Adrian Vasile, viola, is a graduate from the National University of Music of Bucharest, Faculty of Musical Performance, an institution that awarded him in 2012 the master’s degree in Music / musical performance viola. From 2010 to 2013, Adrian Vasile was the first viola of the Pitesti Philarmonic. In 2013, he won the position of instrumental artist of the Bucharest National Orchestra. From the beginning of 2014 until 2016, he joined the Radio Chamber Orchestra by contract. He is a founding member of the Romanian Youth Orchestra, in which he has performed as first violist until presently. He has worked with the leading orchestras of the country, including the Orchestra of the George Enescu Philarmonic, the Royal Camerata, Chaarts Chamber Artists – Switzerland, Virtuosos Orchestra, Camerata Lanto Arte, the Bucharest Symphonic Orchestra, in most of which he performed as leader of the viola section. Presently, he is working on a doctoral degree at the Bucharest University of Music, as a member of the National Radio Orchestra, and as leader of the viola section at the National Opera of Bucharest. 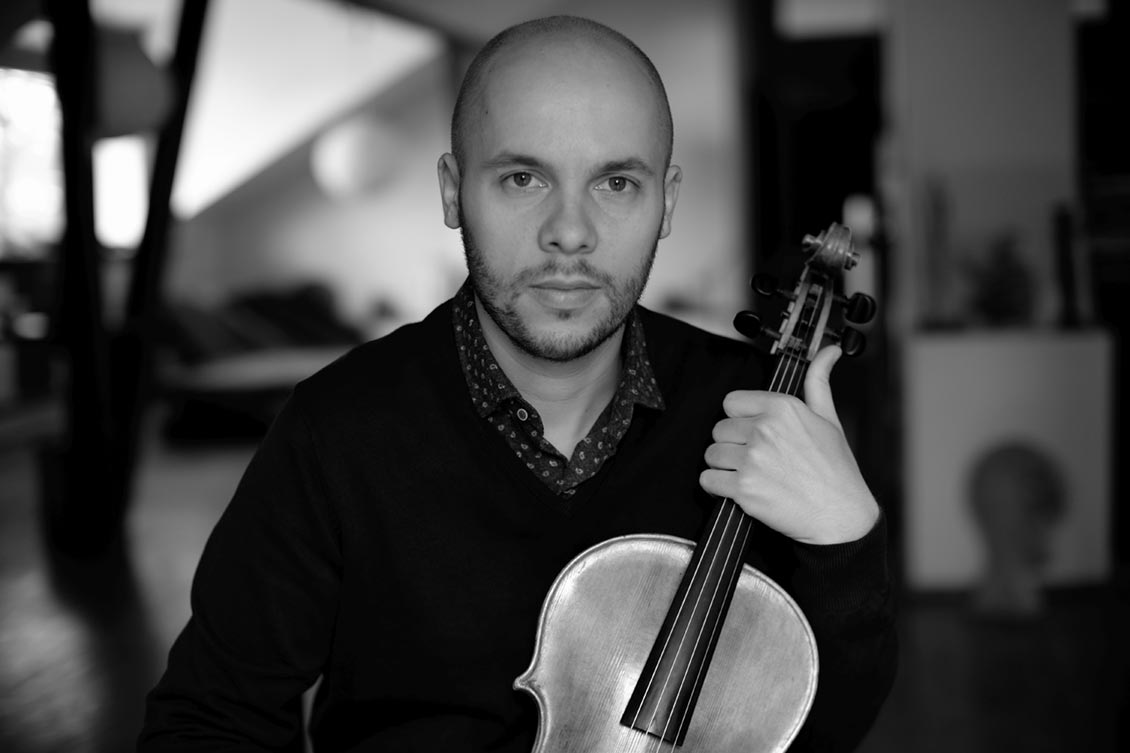