After studying in Switzerland and United Kingdom with professors Paul Coker, Yonty Solomon, Andrew Ball, Ashley Wass (piano), Laurent Estoppey (saxophone) and Michael Oliva (composition), Antoine Françoise performs nowadays in Europe and further as a soloist, chamber musician, with ensembles and orchestras. At the term of his studies at the Royal College of Music in London, he was awarded the prestigious Tagore Gold Medal, for his outstanding talent and dedication to music. Antoine is now a piano professor (contemporary specialism) at the RCM. Fascinated by the chamber music of the 20th and 21st centuries, as well as all new expressions of modern music, Antoine is founding member of the Mercury Quartet and the Françoise-Green piano duo, 2011 winners of Concours Nicati (Switzerland). He is also principal pianist of Nouvel Ensemble Contemporain (NEC, Switzerland) and London Contemporary Orchestra. He also played with the London Sinfonietta, Ensemble Contrechamps, Philharmonia Orchestra and the London Philarmonic Orchestra. He played with conductors such as Diego Masson, Pierre-Alain Monot, Nicholas Collon or Vladimir Jurowski. Antoine worked closely with composers such as Julian Anderson, Rebecca Saunders, Hans-Peter Kyburz (giving the uk premiere of his concerto) and Eric Gaudibert (who dedicated his last concerto GONG to him). In the classical field, he has performed widely in Switzerland, France and the United Kingdom, including concerts by Grieg, Hindemith or Poulenc and is hugely in demand as an orchestral pianist and chamber musician. 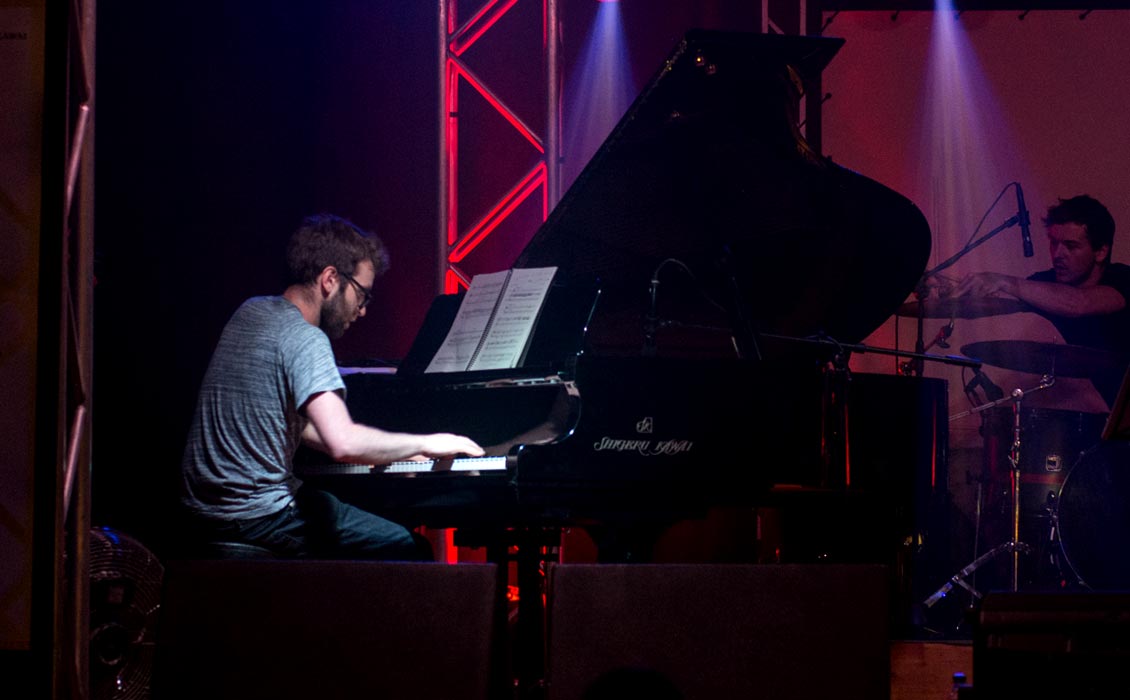