The Italian cellist Claude Frochaux began playing the cello at the age of six at the Suzuki Talent Center, then at the Conservatory of Turin. Studies followed in Frankfurt with Michael Sanderling, where he completed his diploma and his concert examination with the highest rating in the soloist class, as well as postgraduate studies in Essen and Madrid. He received further artistic inspiration from Eberhard Feltz, Menahem Pressler, Ferenc Rados, Ralf Gothoni and was supported by the foundations De Sono, Live Music Now and Anna Ruths.

Claude Frochaux is the founder and artistic director of Kammermusikfest Sylt, which takes place every year on the German island of Sylt and the project MUSICA+ in Frankfurt. He plays a G.F.Celoniatus-Cello from Turin from 1720. 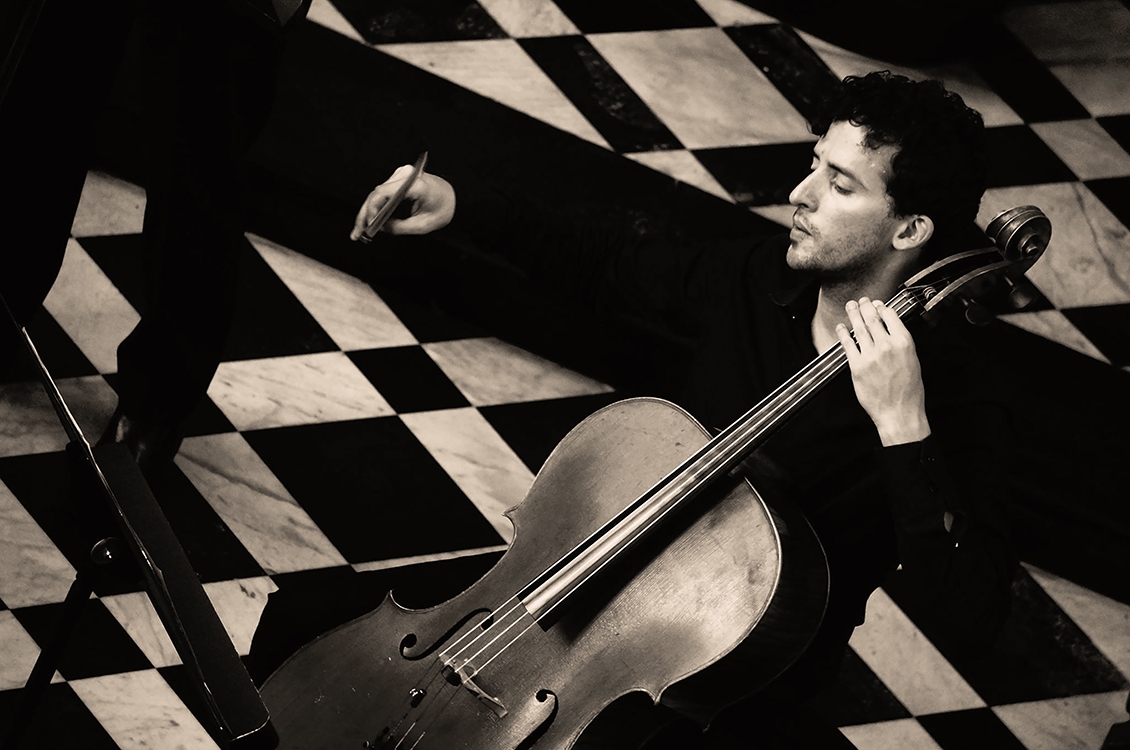