Francesco Sica was born in 1985 in Catania into a musical family. He studied at the Academy of Music and Performing Arts in Frankfurt with Priya Mitchell and Sophia Jaffé and at the Folkwang University of Arts in Essen with Dirk Mommertz. Francesco continued his studies at the renowned Escuela Superior de Musica Reina Sofia in Madrid with Ralph Gothoni, where he graduated with the highest honors. His musical development was enriched by masterclasses with Ivry Gitlis, Ferenc Rados, Menahem Pressler, Eberhard Feltz, Stephan Milenkovich and Sergey Girshenko. Francesco has won prizes at several national and international competitions including the prestigious Biennale di Violino in Vittorio Veneto, Brahms Competition and Almere International Chamber Music Competition, and has performed in Holland, UK, Germany, Spain, Italy, Chile and Poland. As a soloist, Francesco has collaborated on various occasions with the Podlaskiej Chamber Orchestra in Poland and Orchestra di Padova e del Veneto in Italy. Francesco is a passionate chamber musician and has performed with Daniel Rowland, Priya Mitchell, Polina Leshenko, Julian Arp, David Cohen and Katya Apekisheva amongst many others in several European festivals. In 2010 he became the violinist of the Monte Piano Trio who have performed at the renowned Schleswig-Holstein and Osnabrück Music Festivals. The trio has been broadcast several times on West German Radio (WDR) and Radio Clasica in Spain and have performed at the Mozart Fest in Wuerzburg in the Rising Stars series, at the Mecklenburg-Vorpommern Festival, Wigmore Hall in London and Laeiszhalle in Hamburg.  Since 2012, Francesco has been the artistic director of Kammermusikfest Sylt in Germany together with his trio partners. 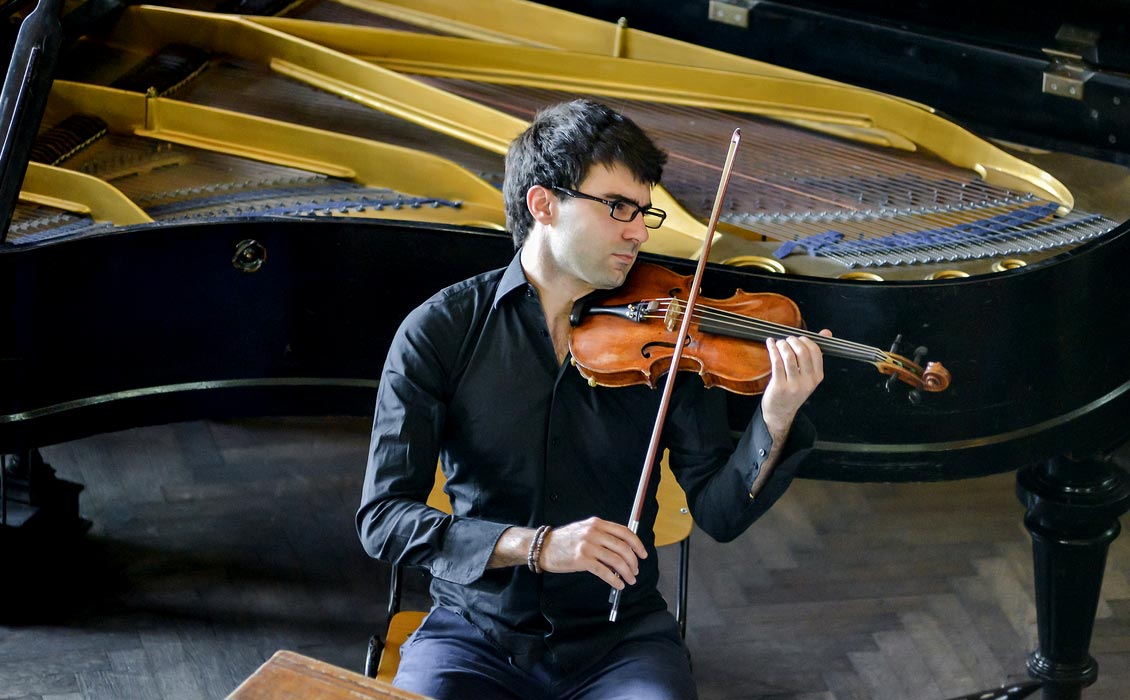