Gabriel Prokofiev is a London-based composer, producer, DJ and founder of the NONCLASSICAL record label & club night. Composing music that both embraces and challenges western classical traditions, Gabriel has emerged at the forefront of a new approach to classical music in the UK at the beginning of the 21st century. His Concerto for Turntables was performed at the BBC Proms in August 2011 to critical acclaim, conducted by Vladimir Jurowski with world champion DJ Switch as soloist, and broadcast on BBC2 television. Other recent works include a poly-stylistic orchestral remix of Beethoven’s Ninth Symphony commissioned by John Axelrod and the Orchestre National des Pays de la Loire, France, performed sold-out concert halls in Angers and Nantes in June 2011; a 3rd String Quartet premiered by the Ruysdael Kwartet at the Wigmore Hall in 2010; Import/Export a percussion suite for Global Junk, toured in UK & USA by Joby Burgess’s Powerplant; and a book for Solo Piano recorded by Russian virtuoso GéNIA. Prokofiev’s own distinctive sound is informed by his background as a producer of hip-hop, grime, and electro records, as well as his earlier involvement in electroacoustic music at York and Birmingham universities, which saw him win a Residency prize at the prestigious Bourges International Electroacoustic Music Competition in 1998. Latest works include new music for a ballet production of A Midsummer Night’s Dream with choreographer Cathy Marston for Bern Ballet’s winter season in Switzerland, and a Concerto for Bass Drum & Orchestra which was premiered by Princeton Symphony, Feb 9 2012, and had it’s UK premier with the LCO @ The Roundhouse, March 3rd 2012. Gabriel lives in Hackney, London, with his partner and their two young children and toddler. 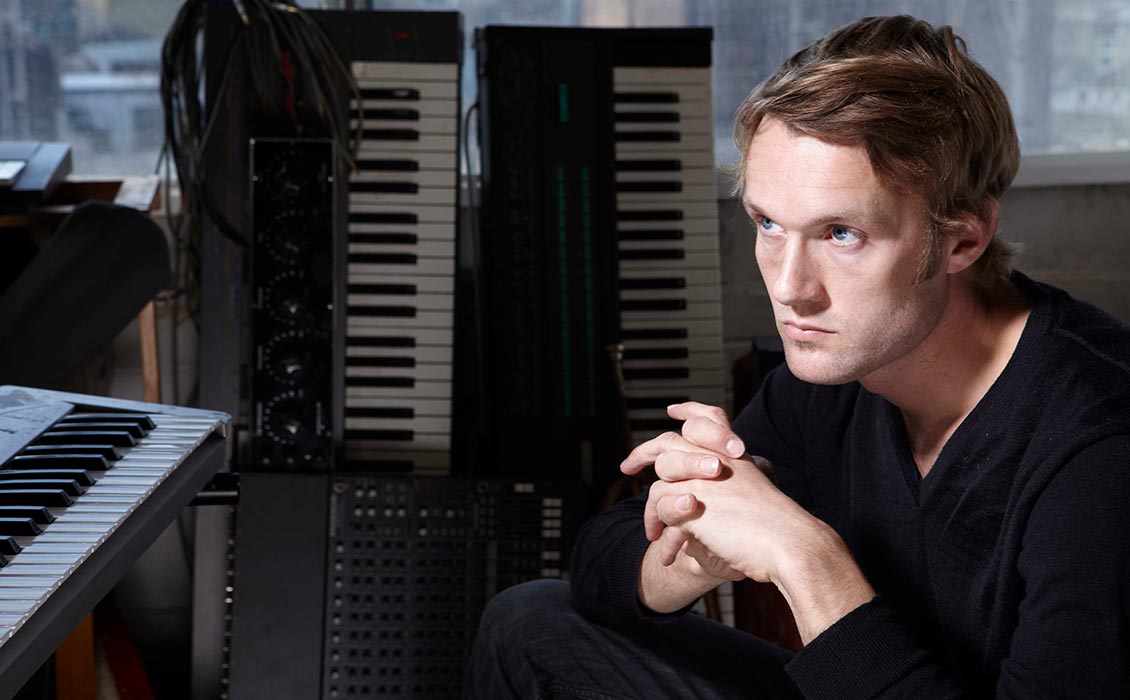