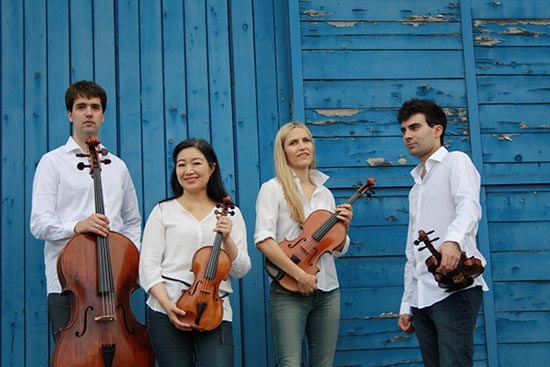 Representing four different nations, the Gémeaux Quartett is one of the leading ensembles of its generation. During the 2010/11 season, the Quartet made its highly acclaimed debut at the Philharmonie in Berlin. Recent highlights include concerts in Hong Kong with clarinetist Paul Meyer, a performance of Schubert’s Octet with Jörg Widmann and Bruno Schneider, an appearance at the World Economic Forum in Davos as well as a collaboration with the Bundesjugendballet at the Konzerthaus in Berlin.

The Quartet won prestigious prizes in Graz, Vienna, Lucerne and England. The four musicians are guests at well-known festivals such as the Lucerne Festival, the Schubert Festival in Schwarzenberg, the Rheingau Music Festival, the Heidelberger Frühling, the Kitakyushu Festival in Japan, as well as the Davos Festival.

The Quartet has collaborated with artists including Isabel Charisius (Alban Berg Quartet), Patrick Gallois, Bruno Giuranna, Maximilian Hornung, Reinhard Latzko, Jens Peter Maintz, Sebastian Manz, Matthias Pintscher, Christian Poltéra and Julian Prégardien. On the record label GENUIN, the Gémeaux Quartett released the first recording of the two string quartets and the string trio by Pierre-Dominique Ponnelle. In June 2015, the Quartet released their second CD with the Piano Quintets by Friedrich Gernsheim with Oliver Triendl on the CPO label, which was recently chosen as recording of the week on German radio SWR2. 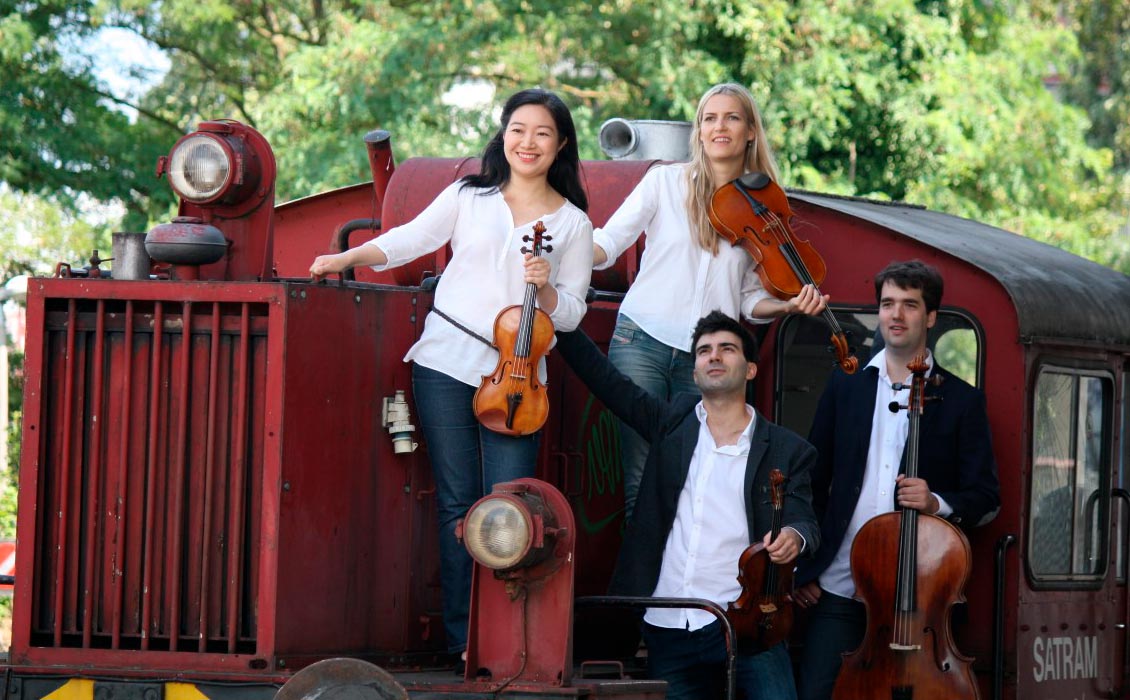