Ion Bogdan Ştefănescu was born on April 25th 1969 in Câmpina, in southern Romania. While he was still at the George Enescu Music Grammar School in Bucharest, where he started with piano, he was already concentrating intensively on learning the flute and made his public debut at the age of fourteen on the stage of the Rumanian Athenaeum. Immediately after his school-leaving examination in 1987 he started studying with Prof. Virgil Frâncu (1988–1993) at the Bucharest National University of Music. After that he went to Illinois in the USA, where he studied with the British flautist Alexander Murray at the Urbana-Champaign University taking his Master of Music in 1995. In 2002, after studying with the composer Prof. Dr. Octavian Nemescu at the Bucharest National University of Music, he was awarded a doctorate; his thesis bore the title The influence of archaic techniques and tone-colors of the flute music in the 20th century, published in 2004 by Libra under the title Joc de oglinzi (Game of Mirrors). In the next year, 2005, also at Libra, he published The Ages of Flutes.

His international career began in 1986, when he won first prize at the International Competition Concertino – Prague. In 1987, Ştefănescu went on a concert tour through Czechoslovakia. The tour was followed up with further guest appearances in Western and Eastern Europe, as well as U.S.A. and Japan. During the times, he continued to attach great importance to further studies. For example he attended an orchestra course with the London Symphony Orchestra in 1990, took part in the same year to a master course given by the French flautist Pierre Yves Artaud as part of the International Holiday Courses for New Music in Darmstadt and was a guest at the summer courses of the Nice Centre for musical training directed by Alain Marion. In 1991 he attended a master course with the Austrian flautist Wolfgang Schulz at the International Flute Festival in Munich and in 1995 took an active part in the International Flute Seminary organized by Sir James Galway in Weggis, Switzerland. In 2002 he was invited by Sir James Galway to the summer courses in Regio Emilia, Italy, where he was awarded the Lyons Club Prize for the best interpretation at the concerts which took place within the context of the courses.

Ştefănescu’s repertoire includes not only classical and contemporary works, but also traditional Romanian music, improvisations with jazz musicians and works in co-operation with the rock groups. These activities are published on numerous CDs and DVDs (over 50). During the years of 2003 – 2005 he recorded more than 400 works for Romanian Radio (live and studio recordings). He also recorded for Deutschlandfunk-Köln, WDR, Société de Musique Contemporaine Lausanne, Bayeriche Rundfunk, DRS 2, Deuchlandfunk and Hessischer Rundfunk.

His manifold activities have earned Ion Bogdan Ştefănescu numerous national and international awards, including among others Constantin Brâncuși Prize For Excellency in Culture, granted by The National Grand Loge from Romania and Romanian Academy, 2018; Medal and Diploma granted by UNIMIR (The Romanian Union of Interprets) for performance of Concerto by André Jolivet, at the 21st Edition of George Enescu Festival; The Medal of Cultural Merit, Order of Chevalier, conferred by the President of Romania for Excellency in Culture, 2011; Romanian Music Magazine Prize for Interpretation, 2009; Composer Union Prize for Solo Activity (first interpret awarded in the history by Romanian Composers Union), 2007; The Medal of Cultural Merit conferred by the President of Romania for Excellency in Music, 2004; Prize of George Dima Academy of Music, Cluj, Romania, 1987; First Prize, Concertino – Prague, Czechoslovakia, 1986; Diploma of Merit – Elite Chamber Music, G. B. Viotti, Vercelli – Italy, 1984; First Prize at the National Flute Competition, Romania, 1985. 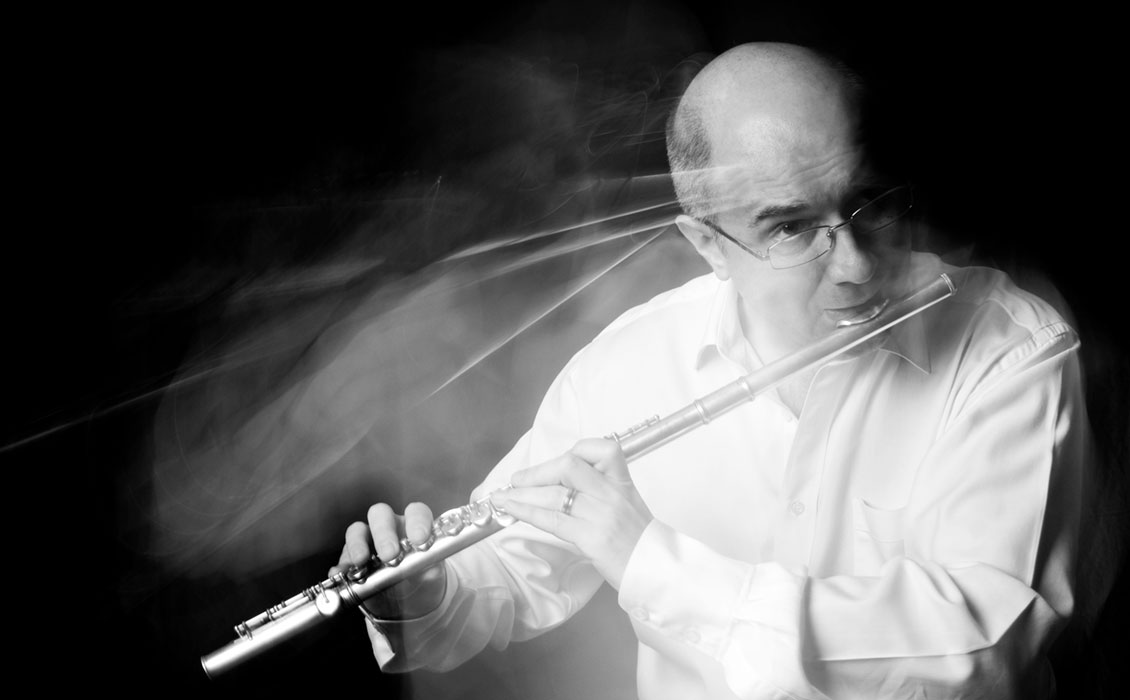