Winner of the First Prize at the Aldo Parisot Cello Competition

Winner of the Special Prize at the Concours Rostropovich in Paris

Multiple laureate of the International Jeunesses Musicales Competition in Belgrade

...an outstanding performance of exceptional tonal beauty, great maturity of interpretation, and technical excellence (The Strad) 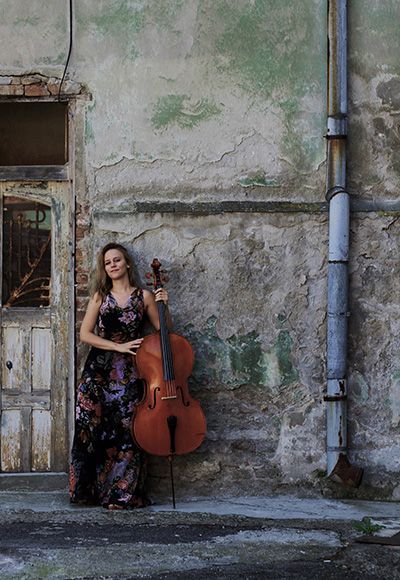 Continuing her work as a prolific recording artist, Ms. Bogdanović produced several internationally released CD recordings for the French label Lyrinx, as well as the Nimbus label recording of the Concerto for Cello and Orchestra dedicated to her by the English composer Philip Sawyers.

Laureate of leading international competitions, Maja Bogdanović won the First Prize at the Aldo Parisot Cello Competition, received the Second Prize and the Special Audience Award at the Gaspar Cassado International Competition, was awarded the special prize at the Concours Rostropovich in Paris and, in the same year, she also became a multiple laureate of the International Jeunesses Musicales Competition in Belgrade, as the recipient of the Third and two special awards. In 2008, the Safran Foundation for Music presented her the prize for achievements, and was the winner of the UMUS Artist of the Year Award in 2011.

Maja graduated with the First Prize at the Conservatoire National Superieur de Musique de Paris, where she completed her postgraduate course with Michel Strauss in addition to studying chamber music with Itamar Golan and Pierre-Laurent Aimard. Following her studies in Paris, she pursued further training at the UDK Berlin with Prof. Jens Peter Maintz, as well as with Bernard Greenhouse, Alban Gerhardt, Young-Chang Cho and Heinrich Schiff. Maja’s music education begun at a very early age with Prof. Nada Jovanovic at the Kosta Manojlovic Music School in Zemun, during which time she won the highest awards at national and international competitions in the Czech Republic, Austria, France and Italy. Maja Bogdanović plays a violoncello custom made for her by the renowned French luthier Frank Ravatin. She currently divides her time between Chicago and Paris. 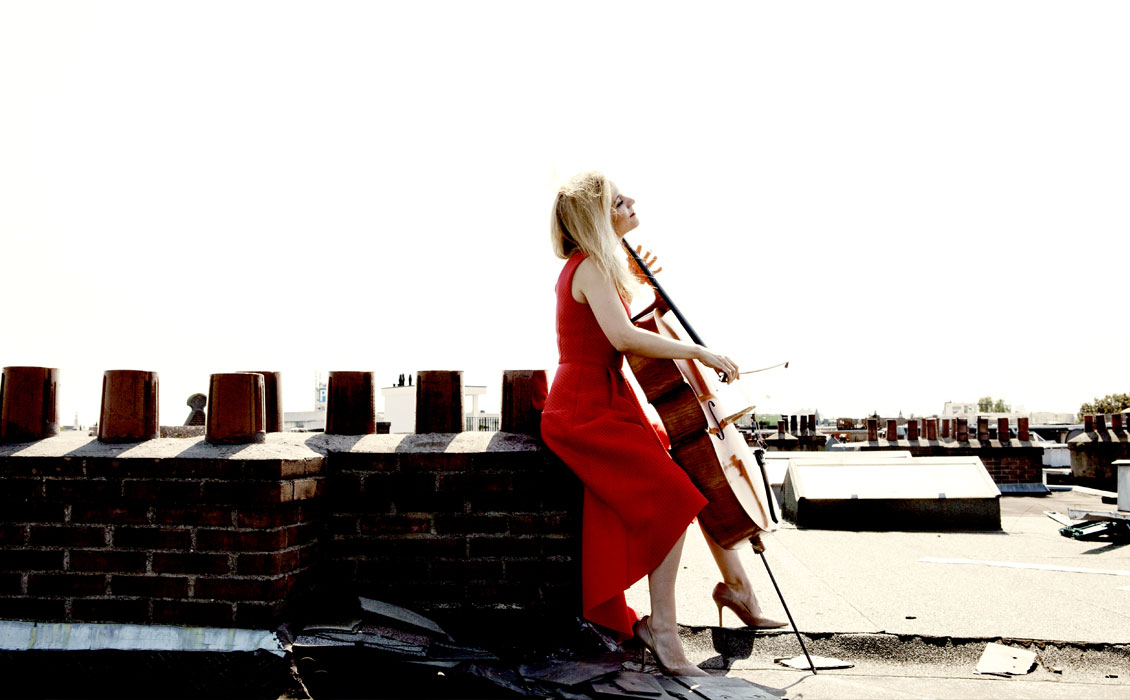