Ștefan Cazacu could be best described as an exceptional musical talent that finds his expression through the sounds of the cello, being successful on both national and international stages. Born in 1994, Ștefan Cazacu began his musical education with his father, the distinguished cello player Marin Cazacu, and now he is a first year student for the Masters degree at the National University of Music in Bucharest, studying with Răzvan Suma and at the University of Music from Vienna. His talent brought him many distinctions and prizez such as: first prize at the International Contest of Liezen – Austria (2008), the second prize at Antonio Janigro – Croația (2008), the big prize at Eurovision Young Musicians Contest – Bucharest (2010), the first prize at Paul Constantinescu Contest (2015), the first prize at George Georgescu Contest, the first prize at Mihail Jora Contest (2016), the prize offered by the Actualitatea Muzicală magazine (2009). He offered recitals in Romania, Holland, Israel, Austria, Hungary and Germany and he collaborated as a soloist with every Simphonical Orchestra in Romania and also with the Philarmonic Orchestras from Chișinău, Valencia or Alicante. From the conductors that accompanied Ștefan, we name Cristian Mandeal, Horia Andreescu, Cristian Măcelaru, Camil Marinescu and Theo Wolters. 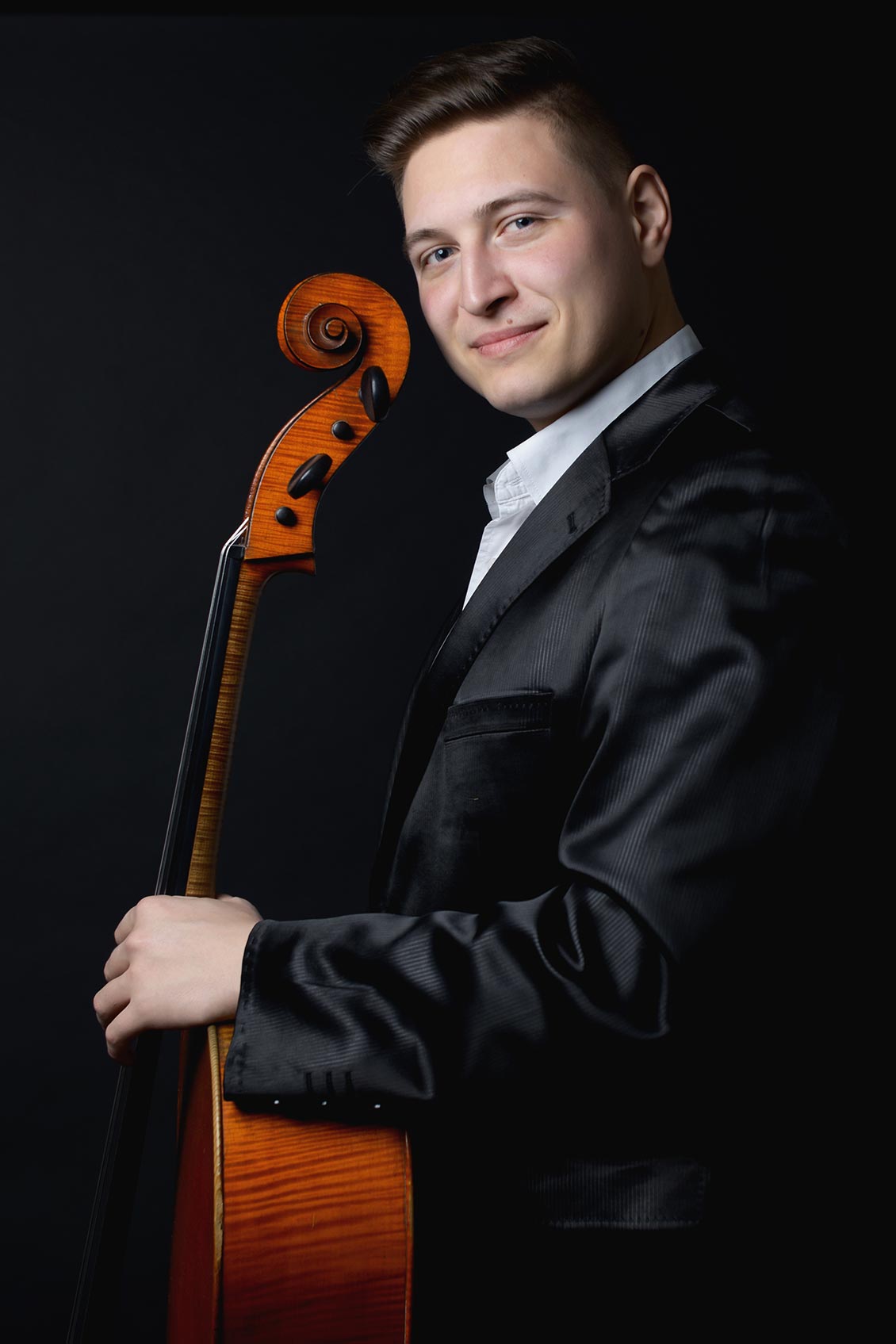