Described by The Strad as a “virtuoso with a truly Romantic temperament”,  a violinist and violist Yuri Zhislin enjoys an active and illustrious career as soloist and chamber musician. His performances have taken him to nearly 60 countries around the globe.

A major prize-winner in the 1991 Sarasate International Violin Competition in Spain, Yuri entered the Royal College of Music in London, where he studied with his father and later Dr Andrievsky.

In 1993, Yuri became the BBC Radio 2 Young Musician of the Year.

Zhislin made his recital debut at the New York Carnegie Weill Hall in 2014 and appeared at the Wigmore Hall and Kings Place in London, Salle Gaveau in Paris, Stadtcasino in Basel, Moscow Conservatoire Chamber Hall, International House of Music in Moscow, Arnold Kats Music Hall in Novosibirsk, Kolarac Hall in Belgrade, the Great Guild Hall in Riga, the QPAC Hall in Brisbane, Coliseum theatre in Buenos Aires and Solis theatre in Montevideo among many others.

Yuri’s discography includes a recital CD released in 2005 on the SOMM label, a violin/viola Duos CD for the Naxos label in 2009, and a string trio CD for the Nymbus Alliance label with Dmitry Sitkovetsky on violin and Luigi Piovano on cello.

A keen chamber musician, Yuri is regularly invited to participate in international music festivals throughout the world. He has worked with such artists as Maria-Joao Pires, Maxim Vengerov, Barry Douglas, Natalie Clein, Sergei Nakariakov, Liana Isakadze and Ivan Monighetti among many others.

In 2004, Yuri formed Camerata Tchaikovsky (formerly the Russian Virtuosi of Europe), an ensemble comprising musicians with an enviable list of international awards and prizes. The ensemble recently completed successful tours to both South America and Russia. Released in February 2016, their debut CD on Orchid Classics received great reviews and was chosen “CD of the month” in April 2016 by the BBC Music Magazine.

Yuri is a professor of violin and viola at the Royal College of Music in London and is in high demand as a visiting professor at the Mozart Italia Terni Summer Academy, the Allegro-Vivo Academy in Austria and the Gijon Summer Academy in Spain. He also gives master classes in Russia, Bulgaria, Sweden, Madeira, Japan, Australia and New Zealand. 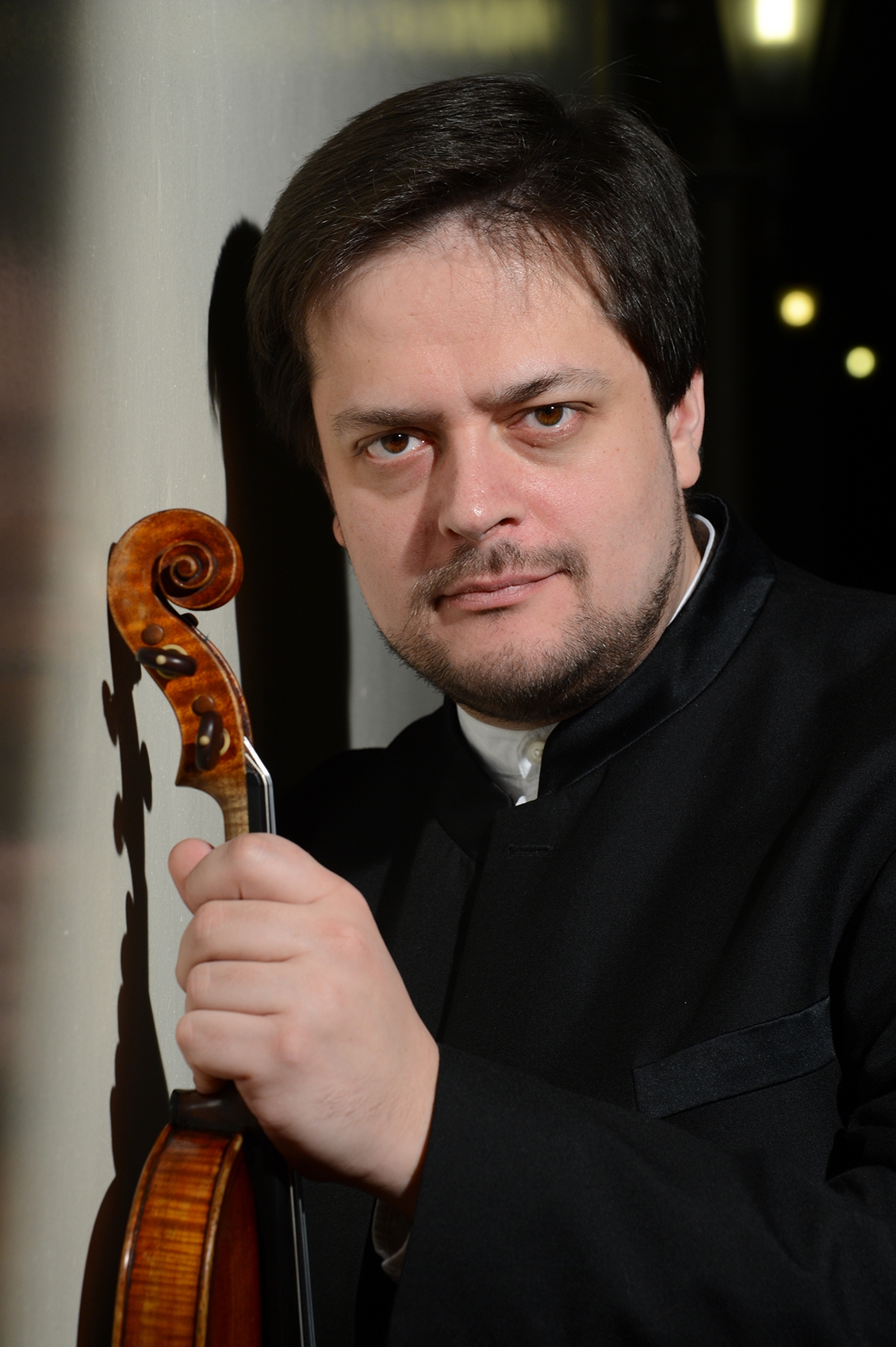