Graduated Oil and Gas Technology in 1995; since 2010  she discovered painting as a way of expressing feelings and emotions. In a few years it became a passion, in 2013 Amalia almost entirely devoted herself to this activity. She participated in national exhibitions (Bucharest, Ploiesti, Sibiu, Sinaia) and international (London, Erfurt, Balchik, Mazieres-de-Touraine) where she came in contact with new civilizations; she is experiencing different techniques but remains faithful to oil painting. Since 2013 Amalia coordinates the activity of  Union of Artists, Campina Subsidiary, developing and organizing activities in this branch and trying to promote artistic values especially within children and youth. Coming in contact with people (and especially children) with various backgrounds leaded to the idea of organizing a program for the expression of personality through art. From July 2015 until the moment at this program attend about 70 people aged 3 to 67 years. Amalia follows art therapy courses of American Art Therapy Association, due to which the symbiosis of man and art acquire other valences. 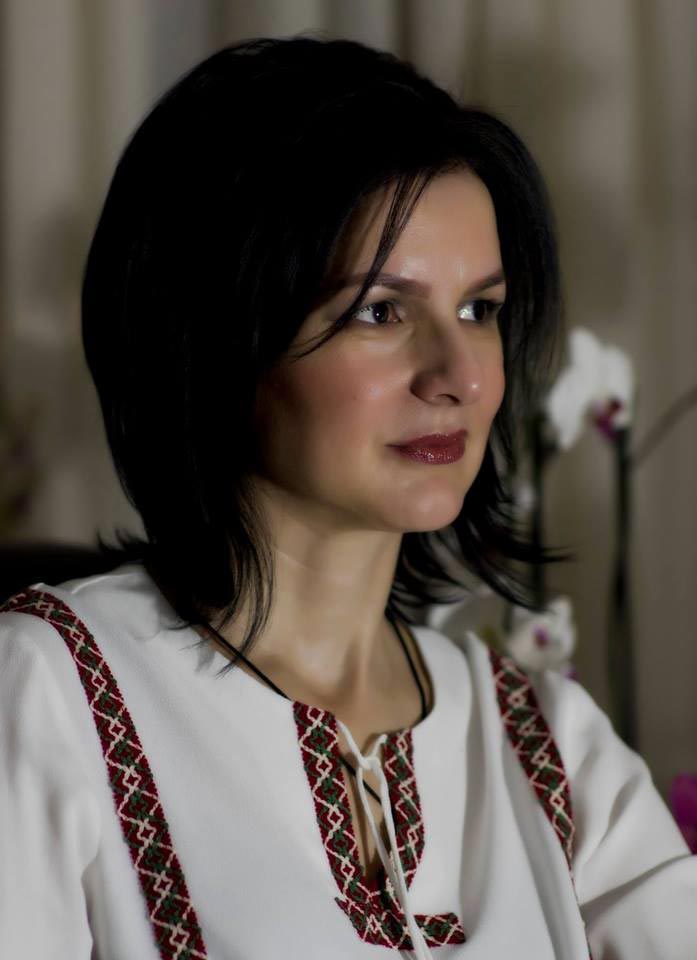