British/American cellist Bartholomew LaFollette has a rich and varied career as an international soloist and chamber musician. After being launched by YCAT (Young Classical Artists Trust) with numerous performances at the Wigmore Hall, Barbican Centre, Bridgewater Hall and the Royal Festival Hall, Bartholomew went on to win first prize at The Arts Club’s and Decca Records’ inaugural Classical Music Award. He was also the first recipient of the Irish Chamber Orchestra’s Ardán Award. Bartholomew is artistic director of the Marryat Players International Chamber Music Festival, now in it’s third year, which takes place in Wimbledon Village. Hailed by the Irish Times for being “as free in touching the heartstrings as he was in dashing off dazzling runs”, Bartholomew’s highlights with orchestra include performances of Dvořák’s Cello Concerto with the Royal Philharmonic Orchestra, Walton and Elgar Cello Concertos in the Barbican Hall as well as appearing as soloist with the City of London Sinfonia. He has also performed The Brahms Double Concerto with Daniel Stabrawa and the Poznań Philharmonic in Poland and Elgar’s Cello Concerto at the Sibelius International Music Festival in Helsinki. Bartholomew is also a sought-after chamber musician and his musical collaborators have included Anthony Marwood, Christian Tetzlaff, Alina Ibragimova and András Keller. He frequently appears with the award winning Doric String Quartet with whom he recorded Eric Wolfgang Korngold’s string sextet for the Chandos label. His debut CD of the Brahms Sonatas for Cello and Four Serious Songs with pianist Caroline Palmer was released in October 2017 on the Champs Hill label. In 2011 at the age of twenty-six, Bartholomew LaFollette was appointed Principal Cello Teacher at the distinguished Yehudi Menuhin School. 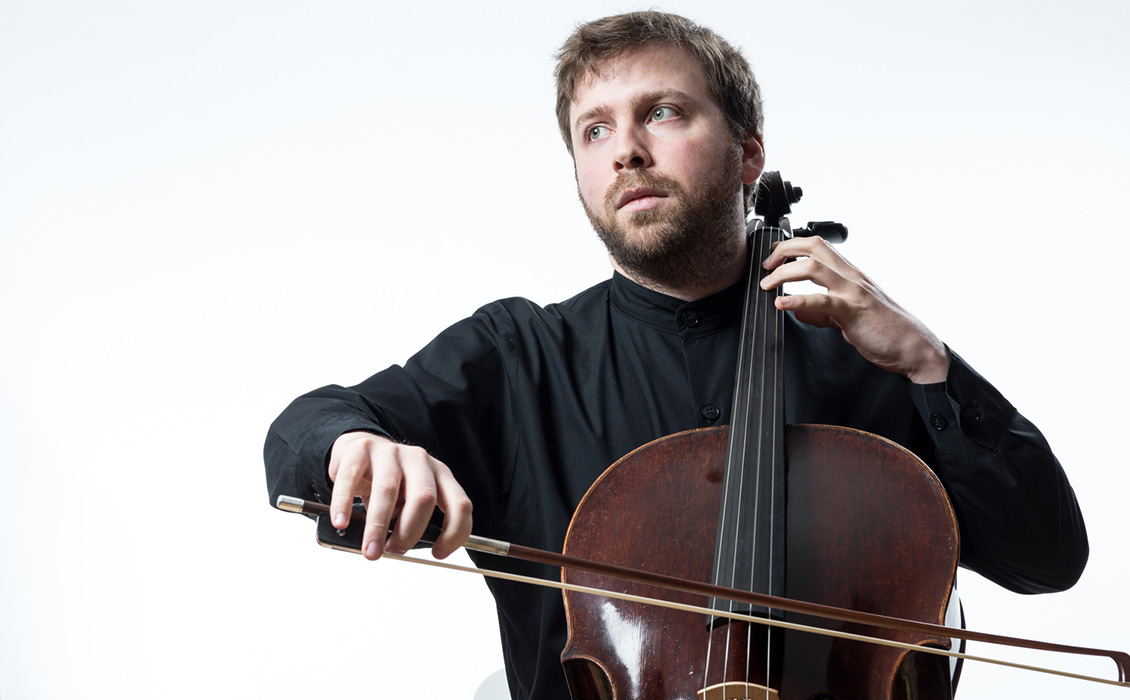