Winner of the Brahms Prize in Baden-Baden

Stellar playing.. Daniel Rowland has a powerful, glamorous tone, gleaming at the top and throaty and rugged down at the bottom (Gramophone)

These wide-ranging performances could leave listeners stunned by their power and insight… they amply provide the kind of authenticity you might expect to hear from violinists like Ivry Gitlis, Ida Haendel, Isaac Stern, or Enescu himself-a force of nature which actually raises goose bumps. Urgently recommended! (Fanfare) 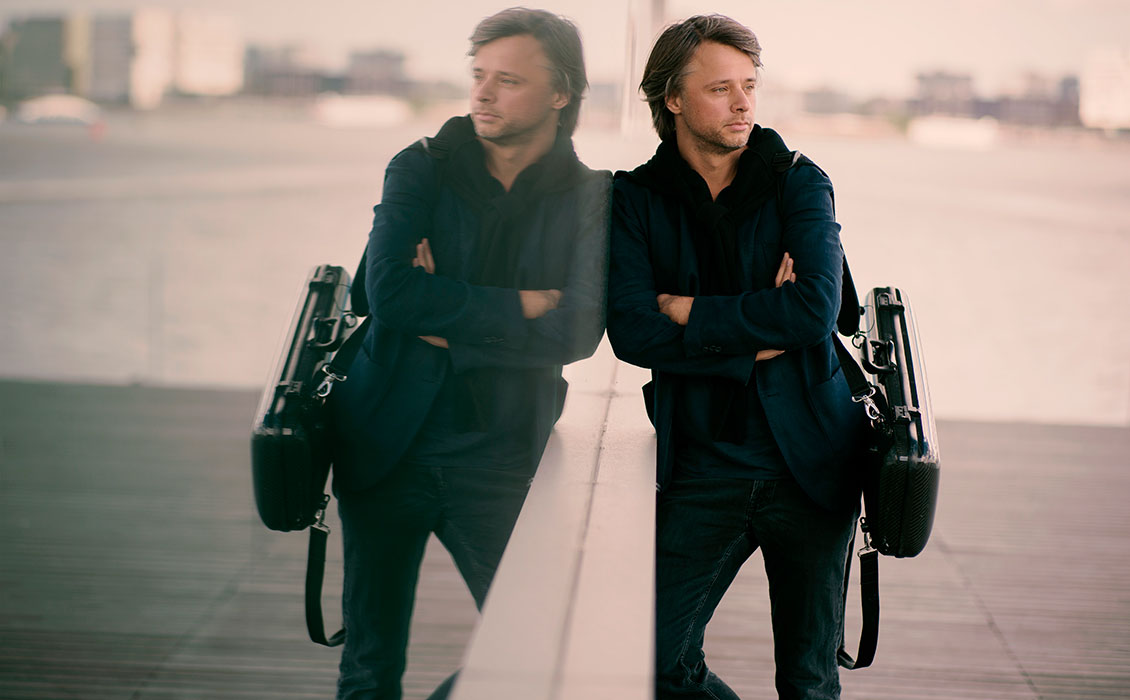 Dutch/English violinist Daniel Rowland’s playing has been acclaimed as “wonderful, ravishing in its finesse” by The Guardian, “totally and truly charismatic” by Beeld, while The Herald praised his “astonishing sound and uniquely single-minded intensity”.

Daniel has established himself on the international scene as a highly versatile, charismatic and adventurous performer. Concerto performances in 2018 included Philip Glass with the Orchestre de Picardie and at the Kuhmo Festival, Lindberg Concerto in Joensuu, Berg in Dusseldorf and at the Stift Festival, Bernstein with the Princeton and Columbus Symphony Orchestras and Vivaldi/Piazzolla Seasons in Dublin. In the first few months of 2019 Daniel appears with the Orquesta Sinfónica del Principado de Asturias, returns to Finland as soloist in Schnittke and Schumann and performs the Michiel van der Aa Concerto in Mexico and the Philip Glass in Stettin, Poland.

He has performed in many of the world’s most prestigious concert halls, most notably the Concertgebouw in Amsterdam, Carnegie Hall in New York, the Royal Albert Hall in London, the Glinka Hall in St. Petersburg and the Gulbenkian in Lisbon, and has collaborated with noted conductors such as Andrei Boreiko, Djanzug Khakidze, Viktor Liberman, Lawrence Foster, Heinz Holliger, Francois Xavier Roth, Bernhard Gueller and Jaap van Zweden.

It was not just the technical brilliance of his playing or the astonishing richness of his tone that gave his performance its unique stamp of quality. He radiated a single-minded intensity that made him seem totally at one with the music. (The Glasgow Herald)

Daniel forms an acclaimed recital duo with pianist Natacha Kudritskaya. Their recording Les Années folles (Ravel, Debussy, Poulenc, Gershwin & Antheil) for Gutman Records was released in June ’15 and was followed by their disc of Enescu violin/piano works for Champs Hill Records in November ’16, with a new Franck/Chausson release coming shortly. Daniel and the superb Serbian/French cellist Maja Bogdanović also perform together regularly as a duo, with engagements in the USA and at many of Europe’s leading festivals. Daniel is also a founding member of the contemporary tango quintet ChamberJam.

Since May 2007 Daniel has been the first violinist of the renowned Brodsky, leaving in May 2019 to concentrate on his solo career. Daniel is professor of violin at the Royal College of Music in London and an International Visiting Artist at RIAM in Dublin. He plays the Ex-Rode Guarneri del Gesù violin (Cremona ca. 1736), kindly on loan from the Dutch Musical Instruments Foundation. Daniel was born in London, and started his violin lessons in Enschede after his parents moved to Twente in the eastern Netherlands. He studied with Jan Repko, Davina van Wely, Herman Krebbers, Viktor Liberman and Igor Oistrakh.  Meeting Ivry Gitlis in 1995 was of great significance, leading to lessons in Paris and, later, to musical collaborations. Daniel’s competition successes include first prize at the 1995 Oskar Back competition at the Concertgebouw in Amsterdam and the Brahms Prize in Baden-Baden.

...glorious playing…ravishing in its finesse. (Tim Ashley, The Guardian) 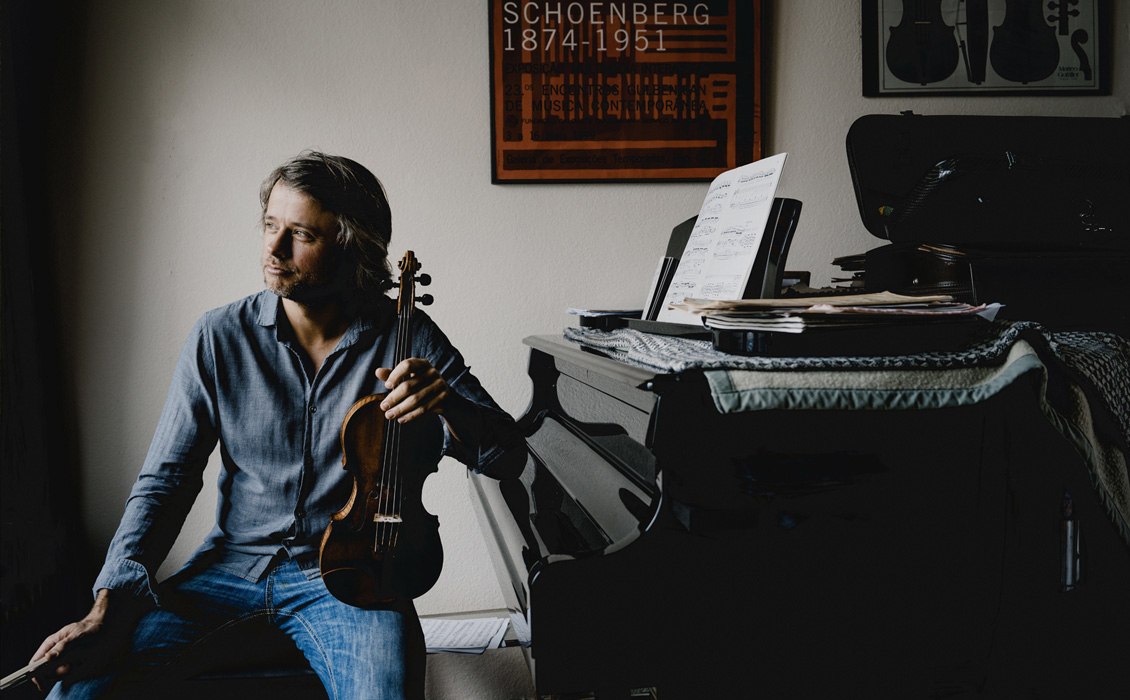