...flashes of Argerich-type bravura and temperament back-to-back with those blissful moments of reserve we recall from Pires at her most focused. (...) there was a chamber-music rapport with the orchestra reminiscent of Nigel Kennedy at his considerable best. (Classical Source)

Winner of the Gold Medal of the George Enescu International Piano Competition and the Alexis Weissenberg Prize, Romanian pianist Diana Ionescu has appeared at major festivals such as Verbier Festival, Progetto Martha Argerich-Lugano, Kyoto Music Festival, George Enescu Festival and Beethoven Festival London. These achievements brought her to the attention of world famous musicians such as Martha Argerich, Alexis Weissenberg, Ion Marin, Richard Goode and Murray Perahia, which led to performing opportunities in major venues throughout the world including France, Belgium, Holland, Spain, Switzerland, Japan and the USA. She has recently recorded the Schumann Piano Concerto and Mendelssohn Piano Concerto No. 1 with the Romanian National Radio Orchestra. Notable chamber collaborations are with the Belcea Quartet, soprano Teodora Gheorghiu and violinist Vlad Maistorovici. Diana Ionescu was born in Romania and began her piano studies with Prof. Sanda Bobescu and then with Prof. Olga Szel. She graduated from the George Enescu Music School and the National University of Music Bucharest where she studied with Dan Grigore. She continued her musical studies at the Guildhall School of Music in London with Joan Havill and Ronan O’Hora. She has benefitted from long term mentorship from Alexis Weissenberg and Richard Goode. 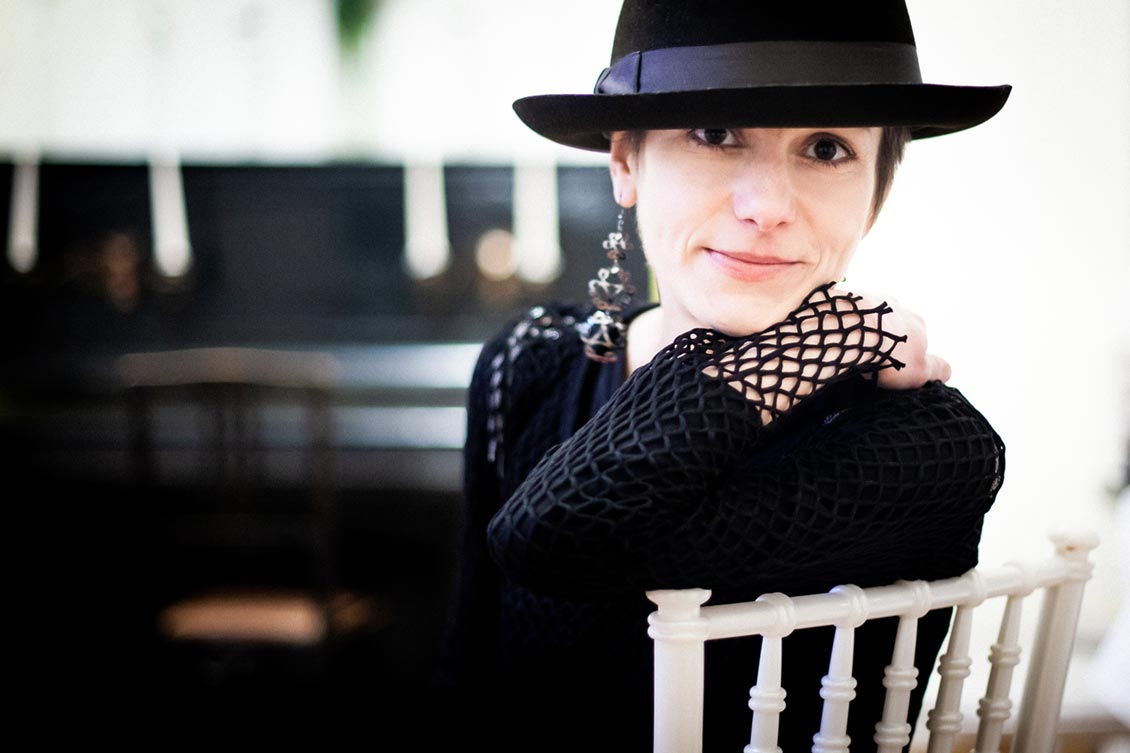