British violist Jenny Lewisohn completed her Bachelor of Music with highest honours and Masters of Music with Distinction from the Guildhall School of Music and Drama in 2014 where she was also awarded the prestigious Concert Recital Diploma. She won joint first prize at the Kenneth Page Foundation competition and is a member of the prize-winning Hieronymus Quartet. The quartet won the CAVATINA Intercollegiate String Quartet Competition as well as the Audience Prize. In 2014 they were selected for one of ChamberStudio’s three prestigious Mentorships. They are currently embarked upon a complete Beethoven quartet cycle for Music at Woodhouse. Jenny has participated in solo masterclasses with Nobuko Imai, Tatjana Masurenko, Lars Anders Tomter and Hartmut Rohde amongst others. She regularly attends IMS Prussia Cove and Open Chamber Music and this October joins the Prussia Cove Tour which culminates at the Wigmore Hall. Throughout the year Jenny performs with a rich variety of distinguished artists which has taken her around Europe and to South America. She is an artistic advisor and co-founder of the Marryat Players Chamber Music Festival which takes place each summer. She is regularly invited to give masterclasses in viola and chamber music including at the International Music Festival of Esmeraldas, Ecuador and at La Mariette in France. A movement of a work for solo viola by Raymond Yiu has been dedicated to Jenny as well as a viola concerto by Eloise Gynn. 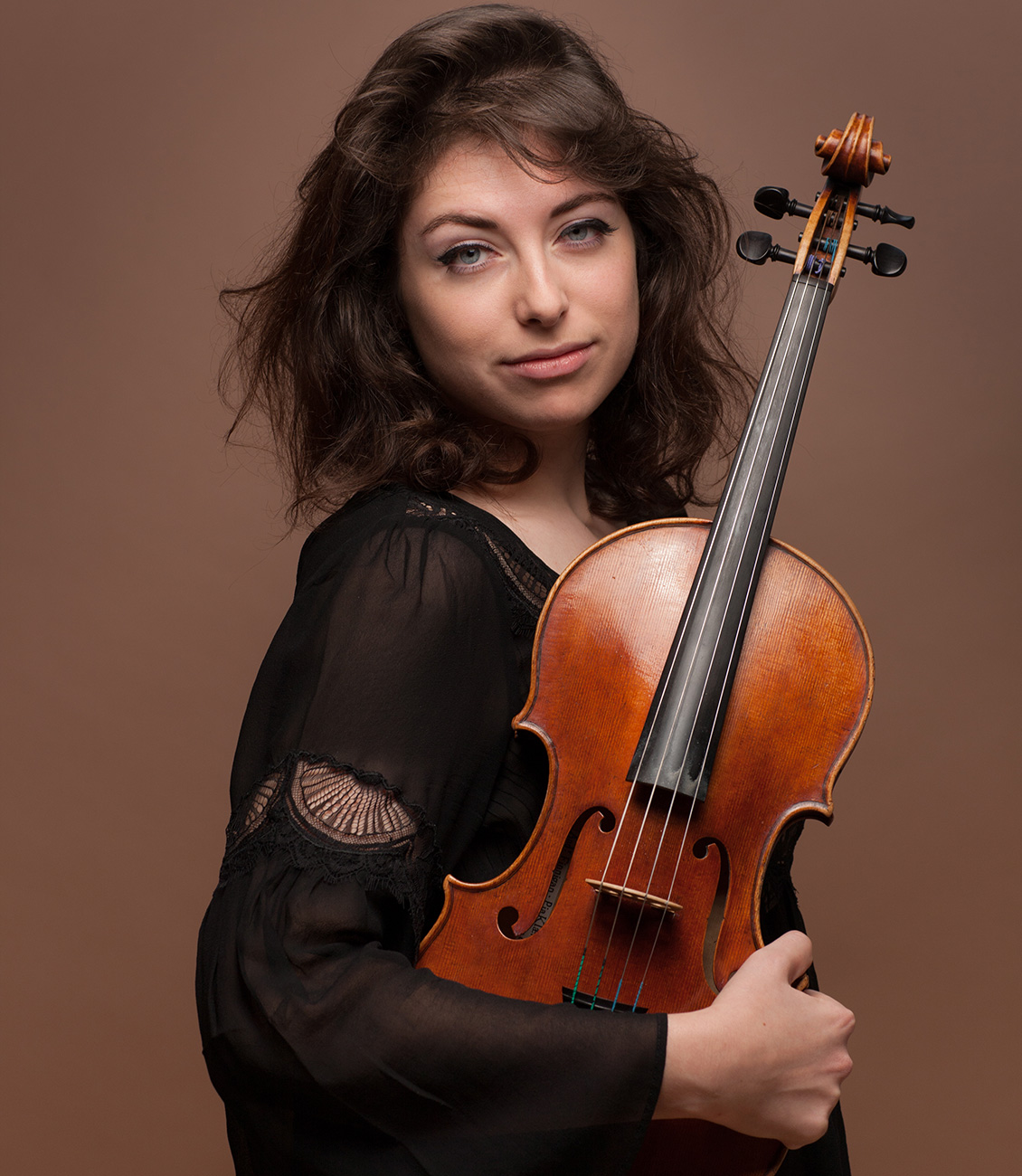