Following her music studies at the National University of Music Bucharest, with professor Arta Florescu, the magnificent soprano Leontina Văduva had her international debut in 1986 at the Theatre Capitole de Toulouse in the opera Manon by Jules Massenet. This part which became one of the soprano’s most beloved and successful roles, set the path towards her London debut at the Royal Opera House Covent Garden and the winning of the prestigious Laurence Olivier Prize in 1988. Living in France, country which adopted her from the very beginning and awarded her the title of  Chevalier des Arts et des Lettres in 1999, she became an ambassador of French Music by masterfully performing the roles of Micaela, Antonia, Juliette and Mireille on the world’s most important stages. Her United States debut took place first in San Francisco in 1996 and then at the Metropolitan Opera New York in 2000 singing the part of Mimi from Puccini’s Boema. Her discography includes Rigoletto (1993), Hoffmann’s Stories (1996), Boema (1996) and the Opera Arias recital conducted by Placido Domingo (1997). A special chapter in the videography of the artist is the legendary recording of Gounod’s Romeo and Juliet under the baton of Sir Charles Mackerras and directed by Nicolas Joel, at the Royal Opera House Covent Garden in 1994. Her exquisite artistic abilities brought her several distinctions among which are The Medal of the Town of Toulouse, The British Royal Philharmonic Society of Music Prize and The Order for Cultural Merits as High Officer awarded by the President of Romania. Recently, she has performed in Bucharest at the Romanian Atheneum and at the National Radio Hall in concerts organized by the Asociația pentru Muzică, Artă și Cultură: Hommage Recital Verdi-Wagner (2013), Viorica Cortez and Friends (2014) and Enescu 60 – Hommage Recital (2015). Leontina Văduva’s latest CD, Verdi-Wagner: Corepondențe, was released in 2014. The year 2016 marks her 30 years of career anniversary on which occasion, Leontina Văduva graciously accepted to appear in a series of events organized by the Asociația pentru Muzică, Artă și Cultură and designed to celebrate her entire career. 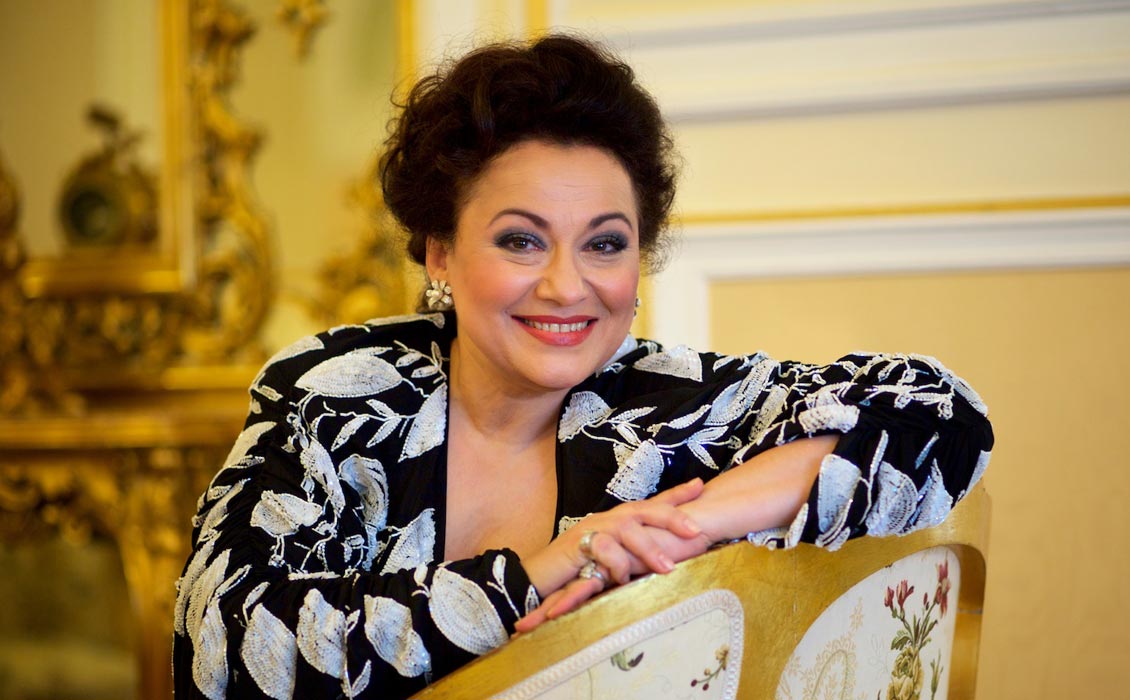