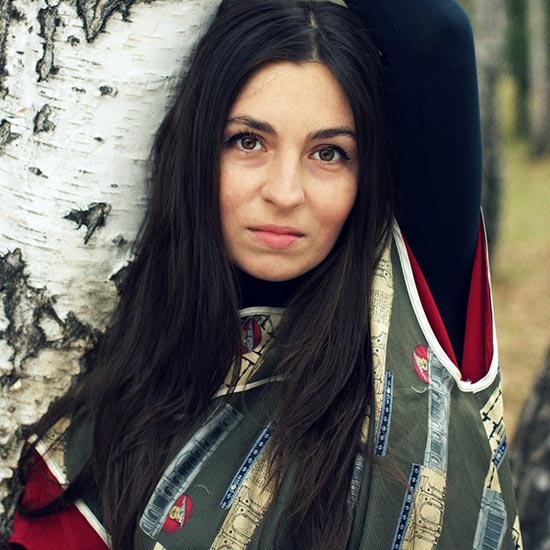 Luiza Zan has been awarded important prizes in Romania and internationally in recent years. In addition to the numerous prizes of domestic jazz contests, Luiza Zan won the second prize in the Shure Jazz Competition at the Jazz Festival of Montreux, Switzerland, the oldest festival in Europe and one of the most acclaimed world festivals. In July 2004, she won the first prize of the Golden Stag Festival, in the vocal interpretation section, alongside the Slang band. She was also awarded Musician of the Year in 2011 at the Jazz Prize Gala (organized in spring 2012). 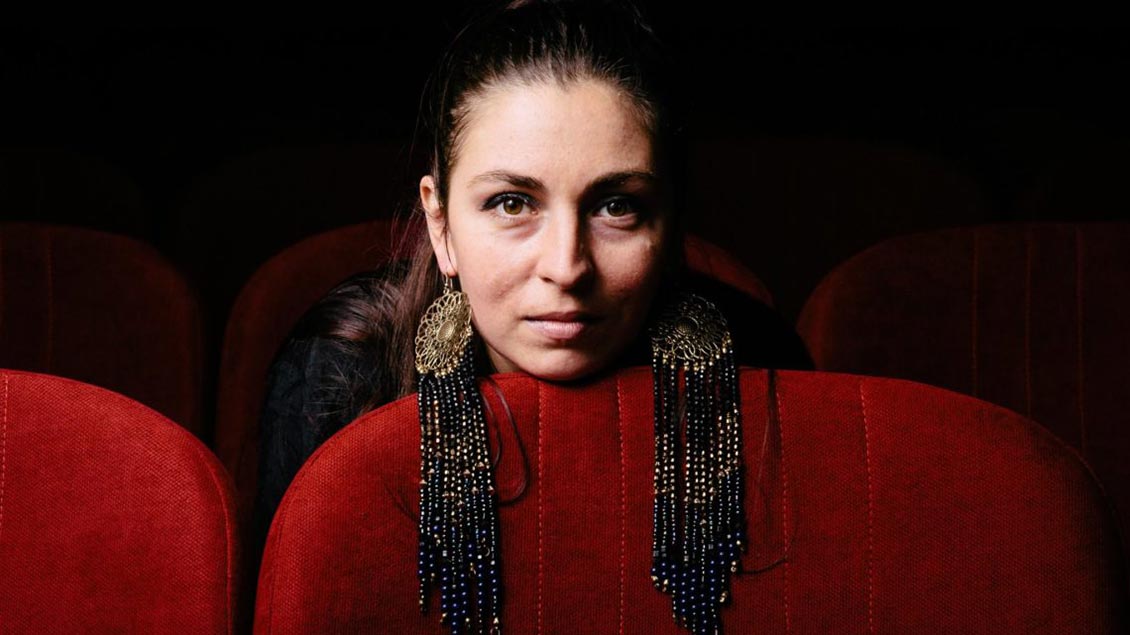