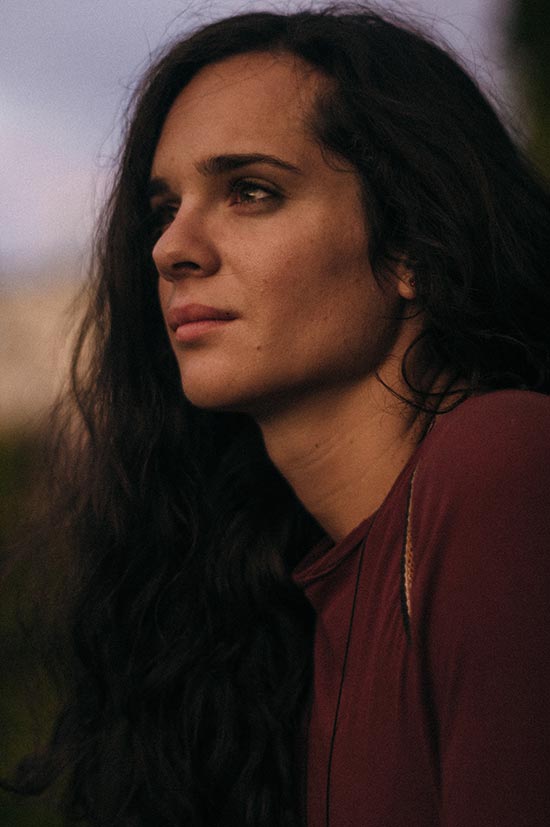 Petra Antonia Binder works as an independent artist in the fields of theater, literature and dance. As a philologist, a performer and a playwrighter, she uses the art of the word and the body to express herself. She participates in contemporary dance and contact improvisation performances as an dancer, artistic director, screenwriter or choreographer.

Born in Brașov, she studied at the University of Bucharest, at the German-Swedish section, between 2011-2014, graduating with a bachelor’s degree in Swedish, with the title: Scenen i August Strindbergs Till Damaskus – en gräns mellan dröm och verklighet (The stage in To Damascus by August Strindberg – a border between dream and reality). She continues with her master studies at UNATC Bucharest (National University of Theatre and Film I.L. Caragiale) at the play-writing section, graduating with a theoretical dissertation titled Teatrality – a concept between theater and dance and the theater play Happy in whose land.

She currently co-ordinates the Johannes Honterus high school students’ theatre group in Braşov, founded by her in October 2017, a project in partnership with the German Democratic Forum of Braşov, which consists in organizing workshops of acting, play writing and dancing. 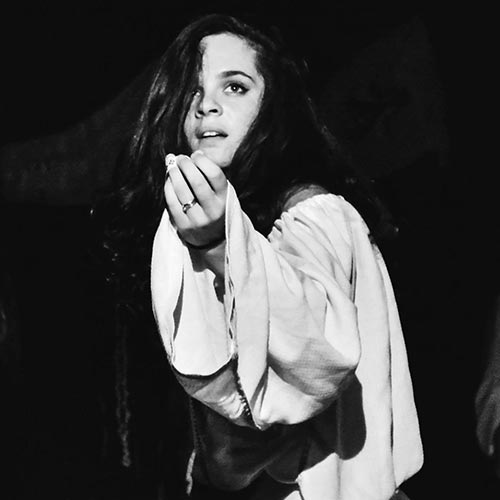 In February 2018 she participated at the: Translation Workshop Plays for U.N.A.T.C. Swedish dramaturgy translated into Romanian. The play selected and translated from Swedish into Romanian was Una-alta (original title: Den ena för den andra), written in 1788 by Gustav lll, King of Sweden.

In 2017 she won the first edition of the dramaturgy contest, organized by the National Theater Târgu-Mureş, eurOpinions – a short play competition with the theme Young people in the society, with the play If I had been an antelope. The premiere of the play took place with the show Gen.Eu, at the National Theater in Târgu-Mureş, on the 13th of November, 2017. In partnership with Ifa Stuttgart (Institute for Foreign Relations of the German State) she initiated and coordinated in 2016 an educational project for teenagers about the identity of the Saxons in Transylvania, which resulted in writing a documentary piece on the theme, with the title Spiegel … der Zeit, its staging (December 2016), and the publication of a volume of youth theater, published in April 2017, by Aldus Braşov, entitled Neues siebenbürgisches Jugendtheater. Begegnung mit der Dramatik. Kronstädter Schüler Schreiben Theater.