Considered “one of the most original pianists in Paris” (Jazz Hot), the pianist with “maximum musicality, impeccable technique and velvet touch” (Jazz Magazine), Ramona Horvath performs with great success on various French stages and European clubs, concert halls and festivals: Austria (ORF Radio Hall, Bosendorfer Hall), Belgium, Germany, Italy, Portugal, Spain, Hungary, etc. Ramona Horvath graduated from the Bucharest Conservatory of Music and is currently one of the most virtuous Romanian jazz pianists with a varied musical repertoire. She was a student and then the stage partner of the great pianist Jancy Korossy, with whom she gave numerous concerts on two pianos, mainly outside Romania (Germany, Austria, Hungary, Italy, Spain, Portugal …). The two pianists recorded an album released at the “Electrecord” record label, entitled “Missing Home” (2008), an award-winning album entitled “The best jazz record of the year” (Romania, 2009). For several years, the pianist has been based in Paris, where she has already established herself as one of the most active musicians on the jazz scene. So far, Ramona has released in France at the famous house “Black & Blue” three albums in her own name, in trio, quartet and duo, which have enjoyed great success in the French press: Libération, Jazz Magazine , Hot Jazz, Pianist Magazine, Classica, Telerama and so on. The most recent record of the pianist “Le Sucrier Velours” (in duet with the French double bassist Nicolas Rageau) made unanimity in addition in the international press (USA, Austria, Hungary, Holland … etc.). Ramona attracted the attention of the national channel TVR – International / Cultural, which dedicated several portrait shows to her, from the cycle “successful Romanians in the diaspora”, and recently we were able to see her on the French television TV5. For more information about the artist’s activity you can visit the website: https://www.ramonahorvath.com/ 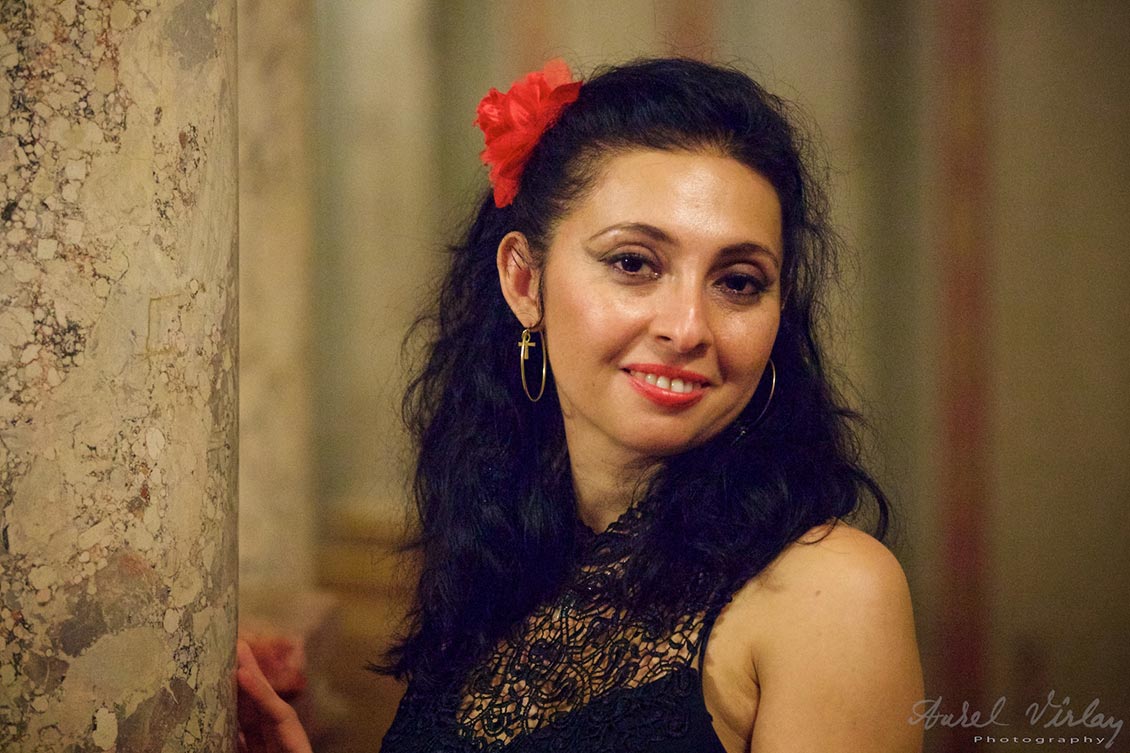