A light touch and an engaging tone.

Robin Green enjoys a busy career as a soloist, chamber musician and conductor. Robin’s first CD, Dialog mit Mozart with the Austrian violinist Daniel Auner, released on the Gramola label, was Editor’s Choice in the December 2014 issue of the Strad Magazine. Robin has performed recitals in many of the world’s most important concert venues including the Wigmore Hall and the Vienna Musikverein. His festival appearances have included the Festspiele Mecklenburg-Vorpommern, the Interlaken Classics Festival, Davos Young Artists Festival, the International Musicians Seminar Open Chamber Festival at Prussia Cove, the Pharos Trust, Festival de Radio France et Montpellier and Le Jardin Musicaux Festival. Robin was the artist in residence at the Vale of Glamorgan festival, that culminated in a performance of The People United Will Never Be Defeated by Rzewski. The Wales Arts Review wrote, ”Green rose wonderfully to the challenge, demonstrating a maturity of vision which belied his years and entirely merited the standing ovation he received.“ As a concerto soloist, Robin directed a performance of Poulenc´s Aubade from the piano with the European Union Youth Orchestra. Other concerto highlights include the Martinu Double Concerto with Sinfonia Cymru and Camerata Nordica at the Small Nations Big Sounds Festival. Together with the pianist Antoine Françoise, Robin is part of the Françoise-Green piano duo. The duo are the first prize winners of the Royal Overseas League Chamber music competition, the Concours Nicati in Switzerland and runner up prize winners at the International Schubert duo competition. The duo have recorded with the Primae Facie and Claves labels, and in 2016 had a residency at St John’s Smith Square in London. A passionate chamber musician, Robin has collaborated with Gordan Nikolitch, Michael Collins, Thomas Carroll, Rolf Hind, the Cavalieri String Quartet, members of the Zehetmair Quartet, Vienna Piano Trio, Llyr Williams, the Rambert Dance Company and the Mercury Quartet, where he is a guest conductor. Former recipient of the Leverhulme Chamber music fellowship at the Royal College of Music, Robin is now a piano professor at the Royal Welsh College of Music and the Royal Academy of Music. Supporting his studies at the Royal College of Music and the Mozarteum, Salzburg, Robin has participated in masterclasses with Vladimir Ashkenazy, Menahem Pressler, Ivry Gitlis, Ferenc Rados, Stephen Kovacevich, Dénes Várjon, Imre Rohmann and Rainer Schmidt. Robin is the former pianist of the European Union Youth Orchestra, having won the Chairman’s award. 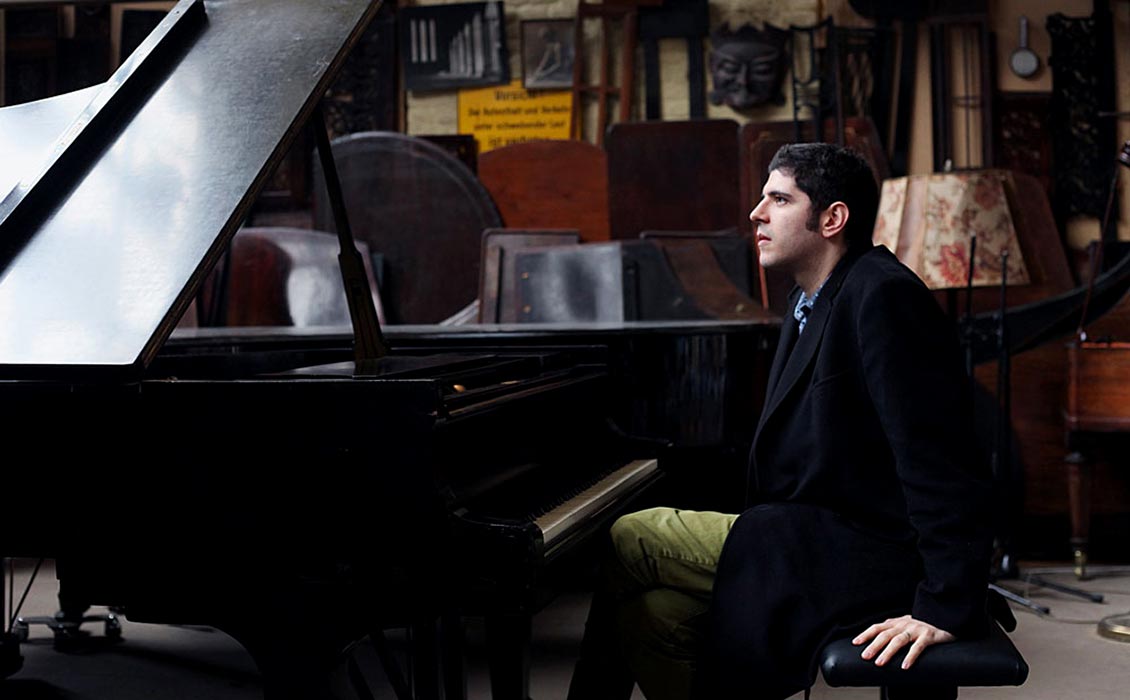