The Turkish pianist Zeynep Özsuca has performed worldwide as a soloist, chamber musician and accompanist. Born in Ankara, she began piano lessons at the age of four and continued her studies at Ankara Conservatory of Hacettepe University. After winning Istanbul Symphony’s Young Soloists Competition in 2001, Zeynep moved to the United States to complete a Bachelor’s degree in Piano Performance at the Oberlin Conservatory under Prof. Peter Takács. She then majored in accompaniment and vocal coaching at Hochschule für Musik “Hanns Eisler”, Berlin with Prof. Alexander Vitlin and graduated with an MA in 2013. Zeynep currently lives in London and pursues her career as concert pianist and repetiteur.

Zeynep has a close working relationship with the Guildhall School of Music and Drama where she has acted as accompanist, music director of opera scenes and currently as lecturer of the Opera Skills course. 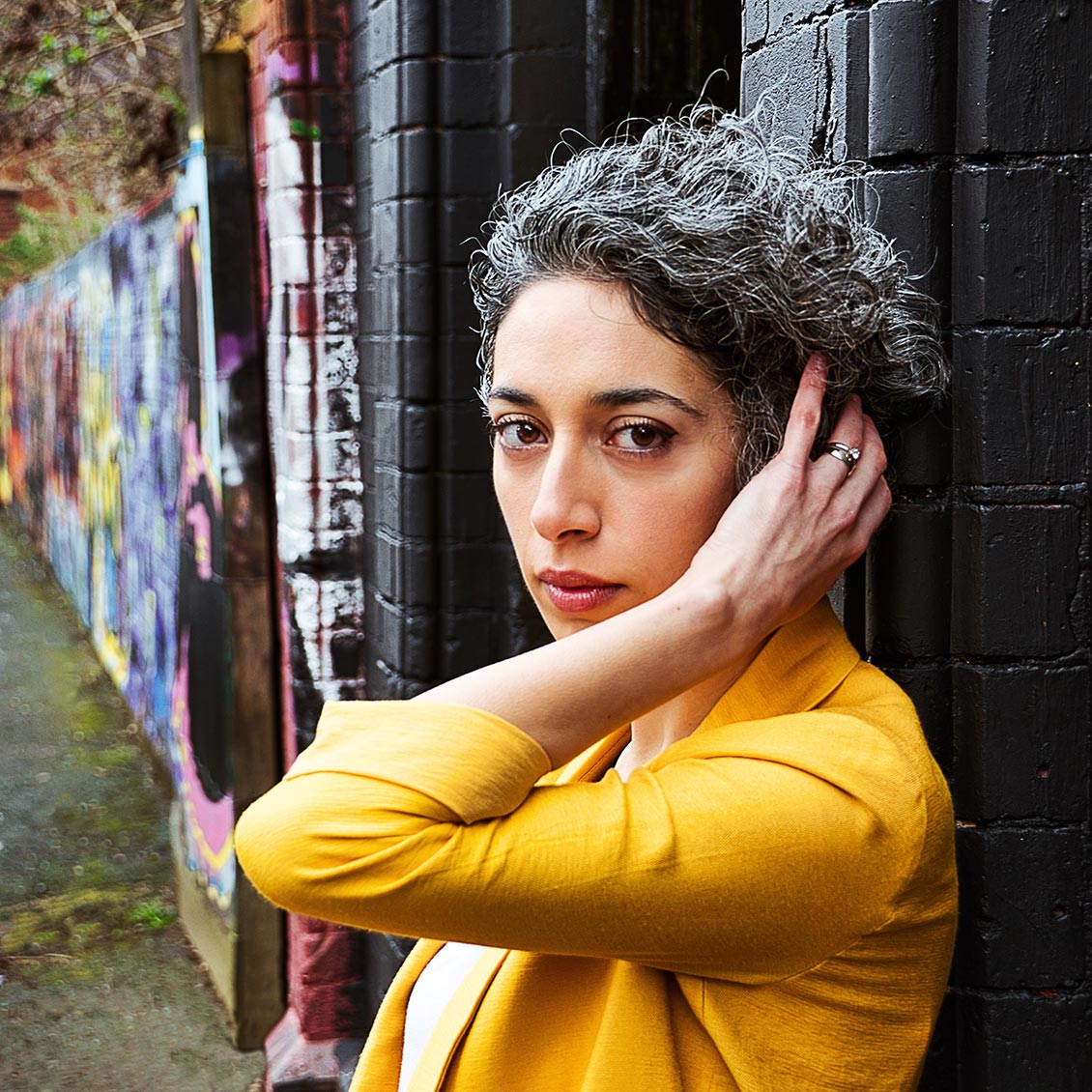